Well, we finally did it! We’re delighted to have run a very successful HoR in O’Brien’s Bridge on October 9th, thanks in no small part to the trojan work of the race committee, local and visiting crew, volunteers on and off the water, and our own crews and coaches.

You can see the results here

We would like to take this opportunity to thank all our sponsors for this year’s event and we are very grateful for the assistance they have given us in order to help run this event. We would encourage you to support them where possible.

SMRC 2018 Head of the River results

Limerick Leader article on the SMRC HOR 2011
by Pat Cunneen

St Michael’s Rowing Club Head of the river between Castleconnel and O’Briens Bridge was the first rowing event to be held locally since the official launch of Limerick City of Sport. With a record breaking entry it is everything the City of Sport organisers could have hoped for. The entry of 580 crews far surpassed the previous record for an Irish Head of the River which was again set by St Michaels in 1998. It is incredible to believe that from a modest entry of 63 crews in 1981, this has grown to be the largest event of its kind over the last 30 years. This year the Head-of-the-River incorporates the Rowing Ireland National Head for single sculls and pairs. As a result, there was a strong entry from all four corners of the country. Reflecting the current strength of St Michael’s, the host club has no less than 50 crews participating.

Chief Organiser Rob Le Gear said “ The phenomenal entry reflects the popularity of this event and the magnificent stretch of water that it is run on. We had over 50 volunteers working on the day to ensure it ran off smoothly. It was great to see so many members and parents of our junior squads taking an active part in helping to run this record-breaking Limerick sporting event”.

St Michael’s Head of the River was inaugurated in 1981 to fill a gap which existed in the season.

Commencing with a modest entry of 63 crews in 1981, the Head has grown to be the largest rowing event in the country attracting an annual entry of approximately 400-500 crews from all four provinces.

The Head is run over a 2.5 mile course from Worlds End in Castleconnell to the bridge in O’Brien’s bridge.

Head of the River – course map

Either drop down to the club at 17:30 on Tuesdays or Thursdays or email smrccaptain@gmail.com if interested.

Either drop down to the club at 17:30 on Tuesdays or Thursdays or email smrccaptain @gmail.com if interested. https://t.co/yYWHY7tll7
View on Twitter 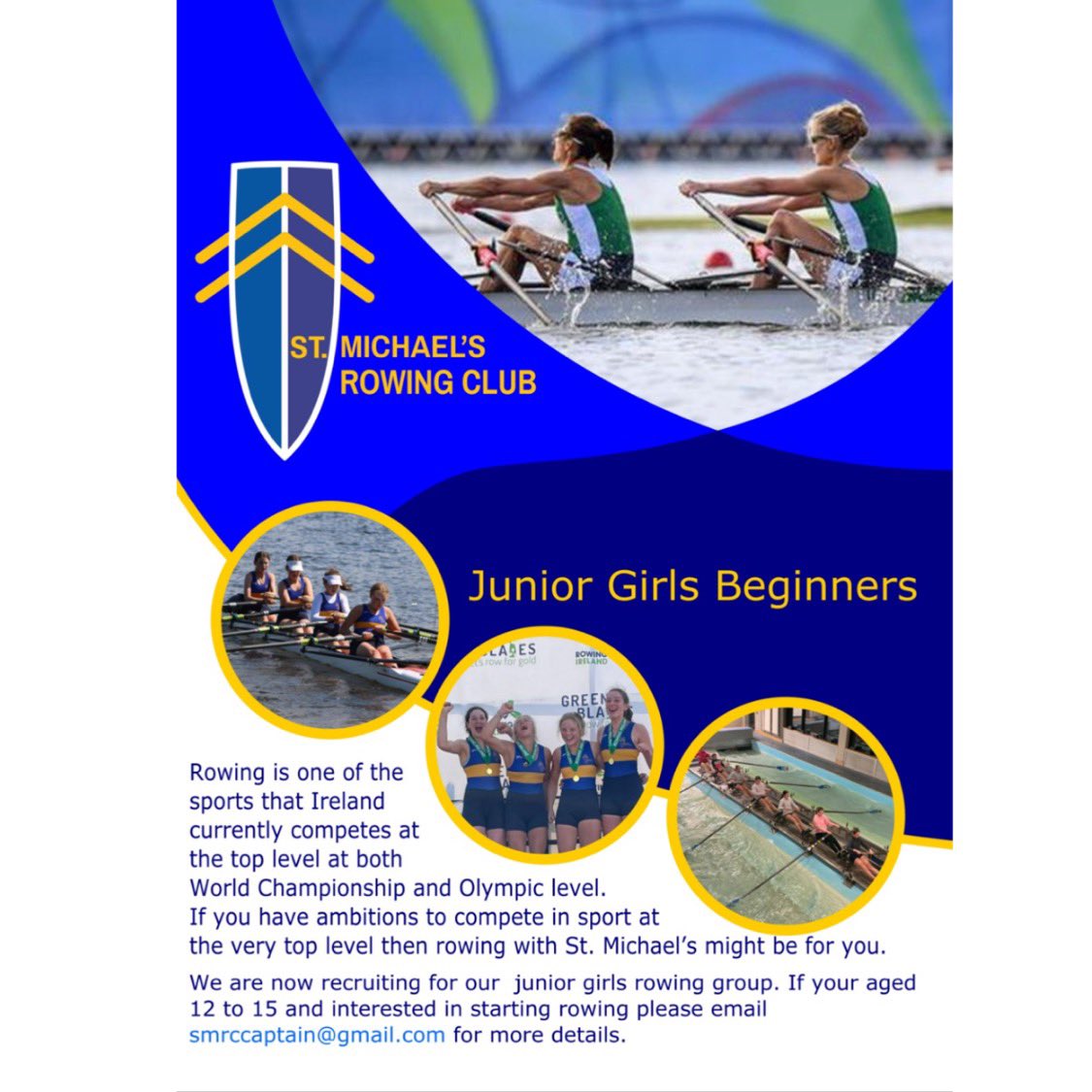 1
5
St. Michael's Rowing · 5 days ago
@Smrc_rowing
Other than the joy of pics with the O’ Donovan’s, Shandon HOR was a great success for SMRC with 6 wins and great performances all around 🎉💪🏼

Thanks @ShandonBoatClub for a great event 🙌🏼 https://t.co/LDIw3ivCTf
View on Twitter 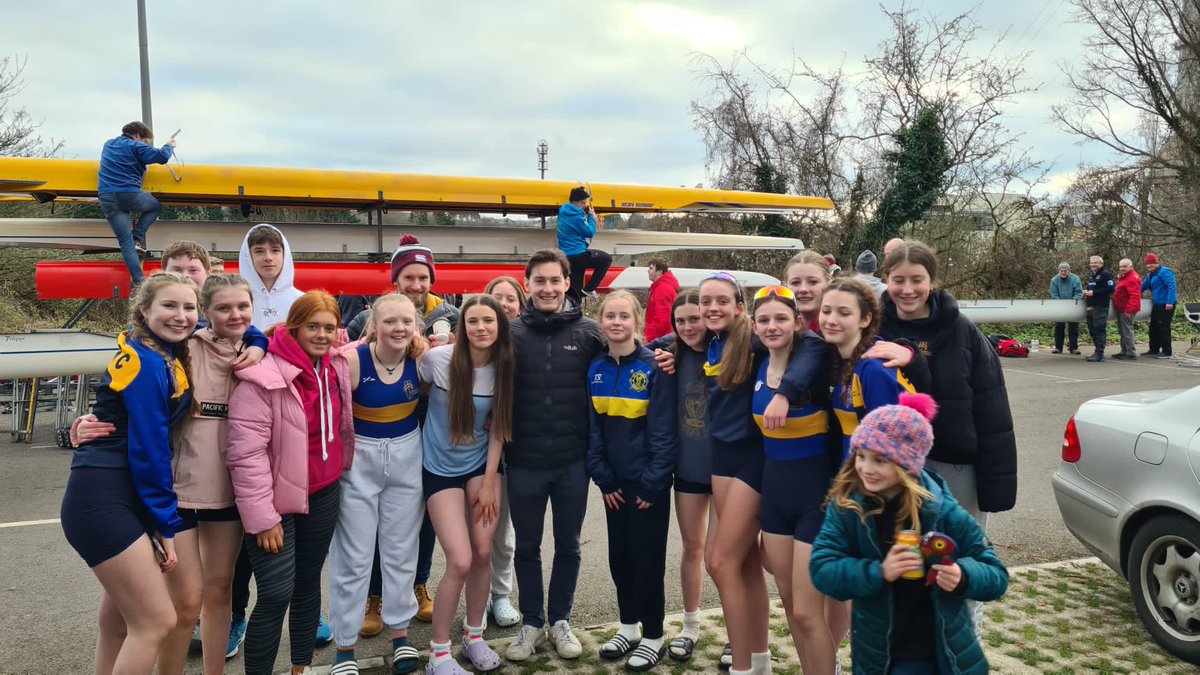