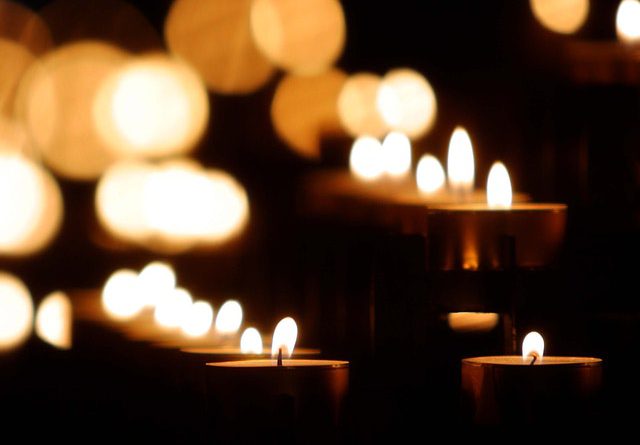 We were saddened to learn of the recent passing of Christy Hardiman. Christy competed with the club with distinction in the late 1940’s and early 1950’s before transferring his considerable energies to the administration of the club. He was Captain in 1955 and served on the committee for many years. He was a Trustee of the club and an Honorary Life Member.

Due to Covid restrictions we are unable to pay our respect at the funeral but the club flag is flying at half-mast.

RaceClocker is a do-it-yourself tool for manual timing of sports races. Our app offers an easy and fast alternative to chip timing or stopwatches.
View on Facebook

SMRC Head of the River 2021:
Entries are now in and we're looking forward to a great day on the river.
View on Facebook

St. Michael's Rowing @Smrc_rowing
2 hours ago
Well done to the Junior Womens Squad who had a great day out in Lahinch today! They don't just surf the Internet. #sorry Thank you Shane & John for a brilliant day out! Lovely to spend the day out on a different body of water. #surfing #rowingireland #womeninsport @benssurfclinic https://t.co/qFMQ4Hdd6R
View on Twitter 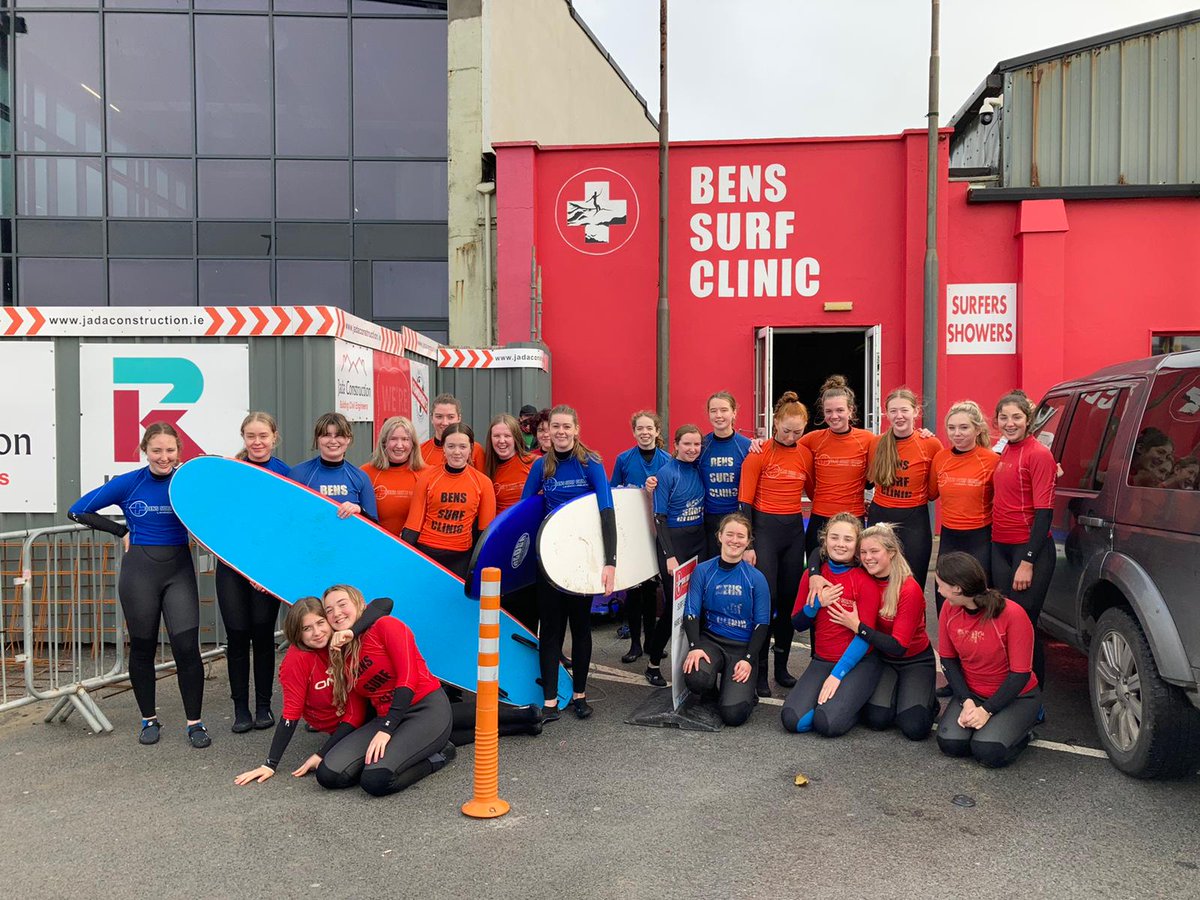 1
3
St. Michael's Rowing @Smrc_rowing
2 days ago
SMRC AGM - Friday 12th November 2021 @ 19.30h,
St. Michael's Rowing Club, O’Callaghan Strand
In case any of our members haven't read the official notice in the club, this is upcoming. Please refer to the notice and your email from the club Secretary for more details.
Thank you.
View on Twitter
0
0
Follow @Smrc_rowing