You are invited to attend the 2022 St. Michael’s Sporting Club AGM on the above date. Election of the President, Vice president, Honorary Secretary, Honorary Treasurer and Committee, will take place on the night. All members are entitled to attend but only Full 2022/23 members shall be entitled to vote.

Proposed rule changes and motions must be submitted in writing to the Honorary Secretary by the 28th October.

Any resolution to be moved at the AGM must be forwarded to the Honorary Secretary by the 4th November.

St. Michael's Rowing Club (SMRC)7 days ago
This week's lotto numbers are
18, 5, 7, 15
Good luck everyone and thank you for playing.
View on Facebook 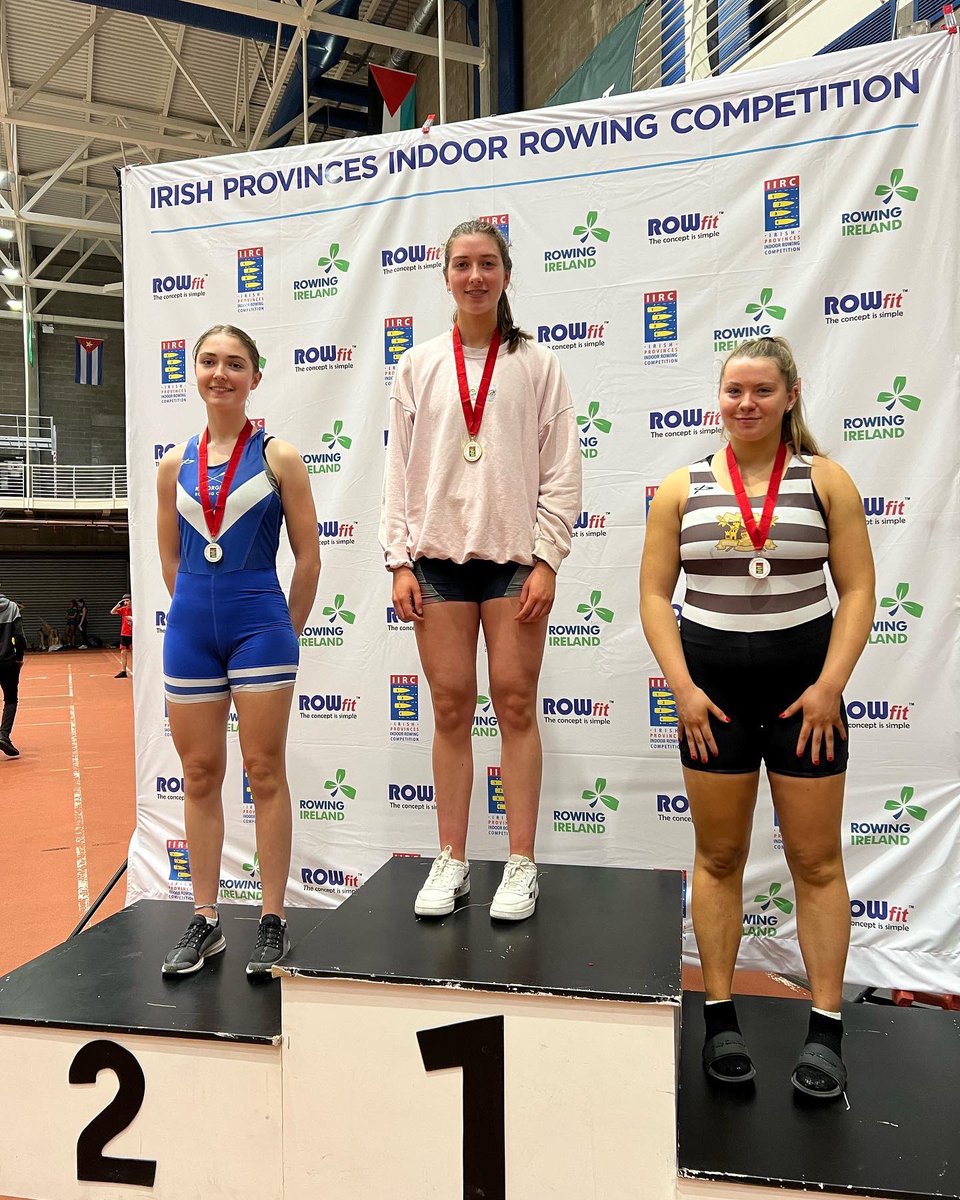 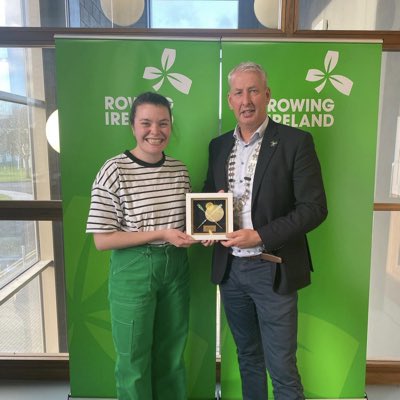